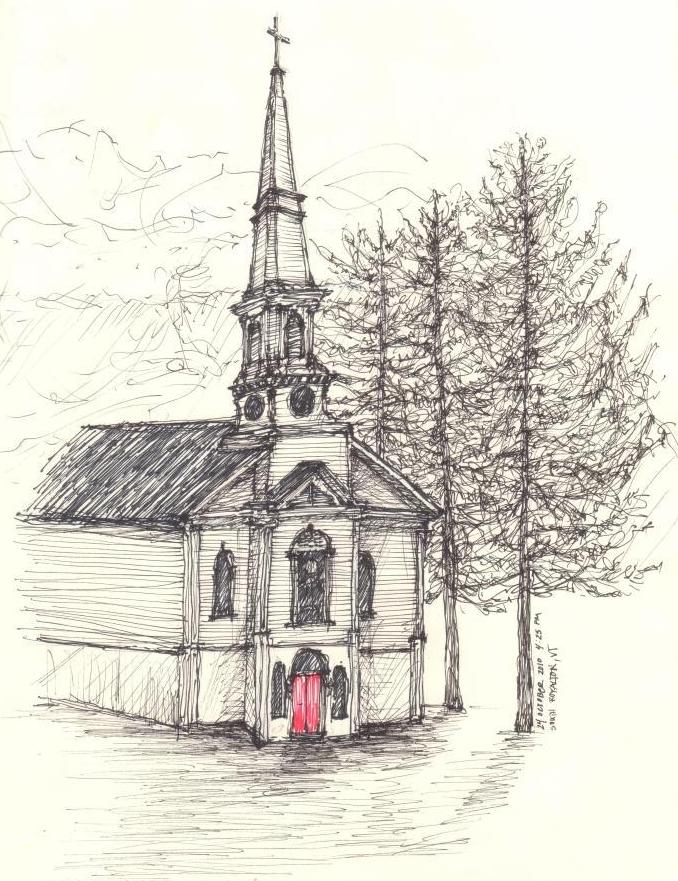 “Living,” in its adjectival sense, is one of those descriptors which is really only useful as a contrast to its opposite.  Saying that Tobias Wolff is “A Great Living Author” is just a euphemism to point out that Mr. Wolff is not dead, unlike so many other great authors.  Similarly, Living Wills and Living Trusts are unlike most regular wills and trusts because they become effective before the person who makes them is dead.

A trust is a way to dispose of your money, or property, or whatever, by giving it to someone (a “trustee”) who holds legal title to the property but gives the benefit of that property to a third-party.  It is often done through a regular will, and therefore becomes effective when you die (a “Testamentary Trust”).  As the classic example, let’s say you, Reader, are interdependently wealthy and close to death and want to make sure Reader Junior gets your money, but Reader Junior is only 12 years old, and you’re worried that he will do something stupid if he gets your money soon, like purchase 7,000,000 Pepsi Points and redeem them for the AV-8 Harrier Jet as seen in that commercial.  (Which was attempted, unsuccessfully, by the plaintiff in Leonard v. PepsiCo, a contracts case that makes great reading, particularly for the description of “Pepsi Stuff” in the 6th paragraph).

So, in your regular will, you leave money to a “Trustee,” who is often a lawyer or a banker, and that person holds the money and only gives a certain amount to Reader Junior each year, or only to pay for certain things, like college expenses.  You have created a trust that becomes effective upon your death, therefore you have turned Reader Junior into a “Trustafarian” using a “Testamentary Trust.”  If you don’t use a will to transfer assets to a trust, but do it while you’re alive, it’s a “Living Trust.”  It probably has some tax benefits or other advantages which I know absolutely nothing about and for which you’d have to contact an expert. I do know that a Living Trust will be most useful for those readers who actually have money or property or assets.

A “Living Will” on the other hand is something that everyone can and should do, like immediately.  A Living Will is how you make your medical decisions known if you become incapacitated, or, possibly, it’s a way to force yourself to make those difficult decisions and then write them down.  It can also be called an “Advanced Directive.” It costs nothing and is easy to set up.  It can be as detailed or as simple as you’d like.  It might be something as simple as choosing the person you want to make your decisions for you.  It could be as detailed as choosing exactly what you want done in specific medical circumstances.

It remains revocable and changeable by you at any time.  In other words, after you create it, your Living Will does not go lumbering off without you, Frankenstein-style, only to show up during a medical emergency and demand that the doctor take you off life support while you’re laying there saying, “wait, I’m still conscious, don’t listen to that thing!”  It’s only a way to help your loved ones and doctors figure out what you would want when you are totally unable to participate in the decision yourself.

The University of Utah Center on Aging has a fine website with advice, instructions and forms in plain language. Though making your Living Will requires thinking about death and sickness and injury for a while, it’s probably worth it.  The Buddhists say we should all be meditating on death more often anyway.